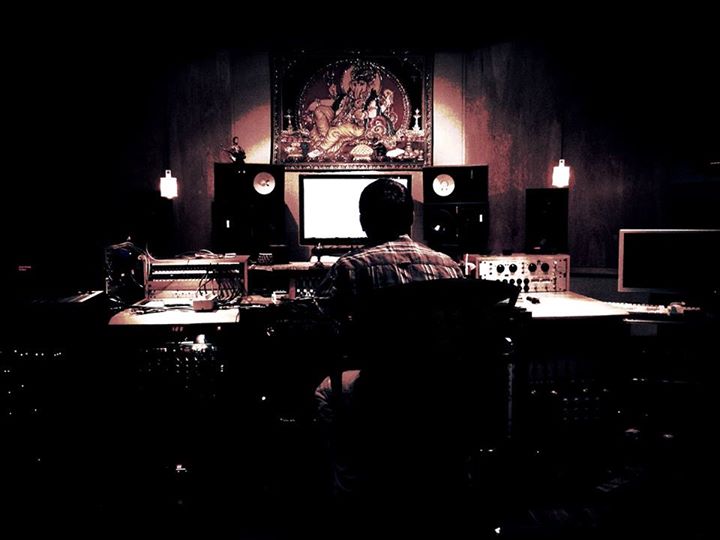 In the early 2000's, Scott Maas had returned from the military and stumbled upon a band that needed help unloading equipment.  Having had no prior experience working with bands, this had planted the seed to his audio career.  Weeks later, he embarked on a tour with the same band and was asked to help with Sound.  On the 17 hour trip to the first show, his mentor (a former engineer for Bobby Vee) taught him every fundamental he could in the "short" trip.  Countless manuals were read up and down with proper signal flow and gain structure shadowing every page.

Upon returning home, Scott found himself with a wealth of knowledge in audio and a new network of musicians to base his life on.  He took up shop as lone Engineer at a small venue in Mankato, Minnesota for almost two years following the trip.  After dabbling with numerous aspects of the industry, he found himself thirsting for more knowledge.  In 2007, he began his journey to a formal education in Audio Production at one of the first Audio schools in the nation.  Here, he found himself mentoring countless other students and learning the ropes of the vast world of audio.

After achieving an A.A.S in Audio Production, Scott continued his career in audio and still follows the same principles in which he began his career; gain structure and always saying, "Yes, I can do that."